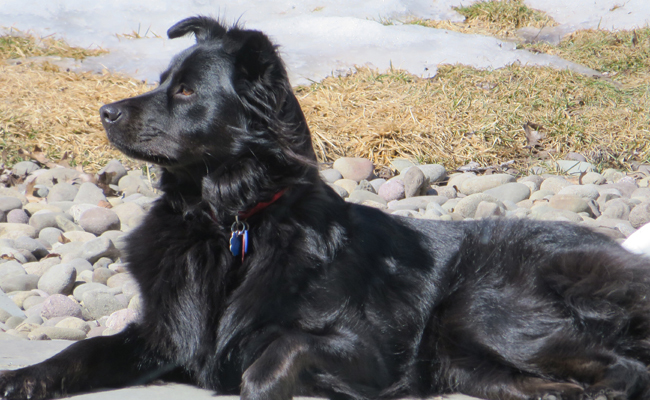 What breed is your dog? It’s a question those of us lucky enough to share our lives with mixed breed dogs get asked a lot. And, it was one of the reasons that Cathie Giglio from Orange County, NY, decided to have a DNA test done for Happy, the dog her family adopted from Pets Alive Animal Sanctuary in Middletown, NY. Happy was the only pup to survive when her mom gave birth to a litter after being rescued from the streets in Puerto Rico. The shelter believed that Happy’s mom was part Australian shepherd.

“Since we only knew her mom we were curious about who her dad might have been,” Giglio said. “We also wondered how her breed makeup influenced her behavior and personality.” 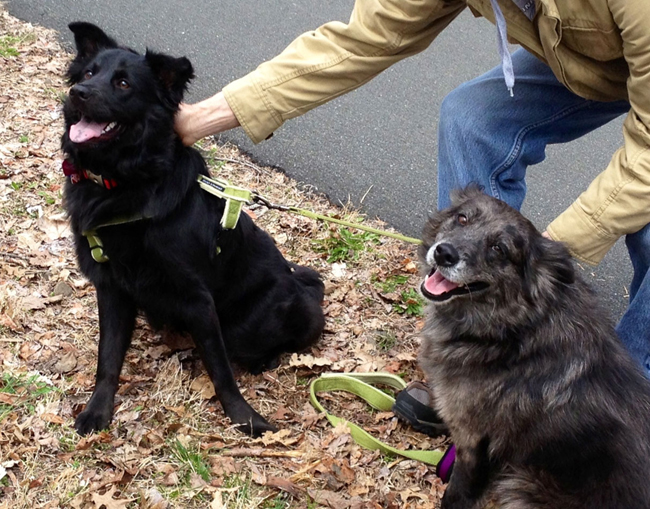 According to a research study supported by the National Canine Research Foundation Maddie’s Fund, and Merial, visual breed identification is only accurate about 27 percent of the time, even by professionals. And while DNA test results aren’t one hundred percent accurate, they do provide insight into the breed makeup of mixed breed dogs.

Trainers and behaviorists say that knowing the breed makeup of mixed breed dogs can really help when it comes to developing a training plan and understanding behaviors. Holly Santana, a dog trainer in Westchester County, NY, said that when owners know their dog’s ancestry they can start looking at certain behavior traits as normal for a particular breed type, rather than seeing these behaviors as flaws in their dog. Once a trainer knows where a particular behavior—for example, herding or nipping—is coming from, it’s easier to work with that dog to either eliminate or redirect that behavior. 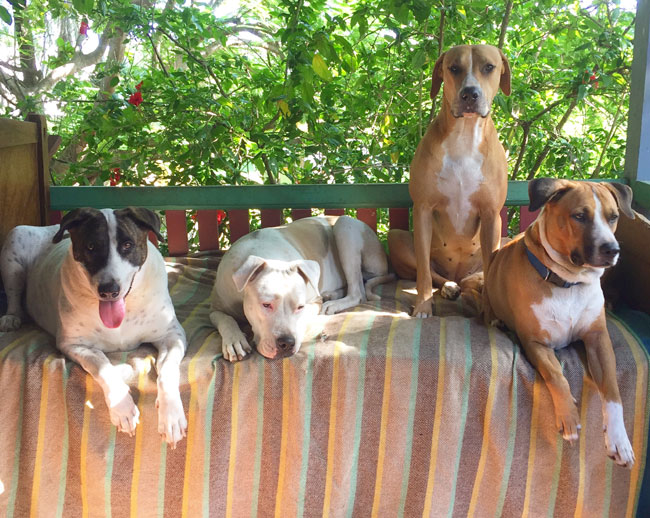 Trainers and behaviorists say that knowing the breed makeup of a mixed breed dog can help when it comes to developing a training plan and understanding behaviors. Image Credit: Thinkstock

While veterinary behaviorist Ellen Lindell believes that each individual dog should be evaluated on his or her own behavior despite the breed, she does feel that knowing the genetic makeup of a mixed breed dog could be helpful. Quoted in a 2012 Veterinary Information Network article Lindell said:

“Purebred dogs were separated into groups based on their functions, not on appearance. Since terriers and hounds work independently, they might not be as sensitive to owner cues. Herding dogs are ultra-vigilant—bred to follow subtle movements and notice all sounds. Inexperienced owners might not give these dogs enough information. Most dogs in the working group were bred to guard, so if a person with a working dog wants an open-door policy, then that person will need to work extra hard to teach the dog that everyone is welcome.”

There are several DNA dog tests from which to choose. Last year the Canine Journal reviewed DNA tests and its top three choices were Embark, the Wisdom Panel and DNA My Dog. Giglio used the Wisdom Panel conducted by the Mars Veterinary Company. The results showed that Happy’s breed mix is Boxer, Chinese Shar-Pei, Chow-Chow, German Shepherd, Labrador Retriever and Shetland sheepdog.

“We were very surprised at the results. I was convinced that Happy was part border collie because of her shiny black coat and overall look,” Giglio said. “Most people who met Happy saw the freckles on her tongue and assumed Chow Chow. There were several people who said they had known dogs exactly like Happy and they were Labrador retriever Chow Chow mixes. They were all right!” 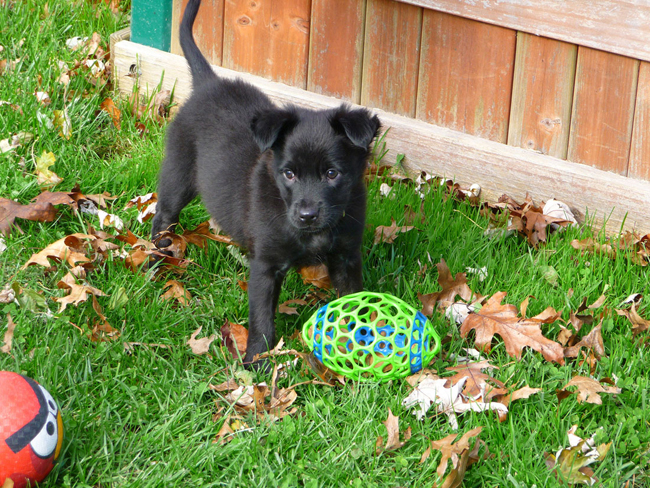 Happy was only 7-weeks-old when adopted by the Giglio family.
Image credit: Cathie Giglio

While Giglio found the DNA test to be a bit pricey and considered it a luxury more than a necessity, she does believe that it helped her family gain a better understanding of Happy’s behavior traits. Because she has lived with the family since she was only 7 weeks old, they knew all of the influences on her “childhood.” What they didn’t know was if her breed makeup could explain some of her natural tendencies—Happy is shy, protective and nervous of noises and new situations.

“I found data that says the Shar-Pei and Chow Chow are protective,” Giglio said. “Happy also drools a lot when her favorite food is offered and when she’s nervous. Boxers are known for their slobber and drool.”